Blindside’s crisis management preparedness and response services enable our clients to face situations and events of a challenging nature, throughout the world. 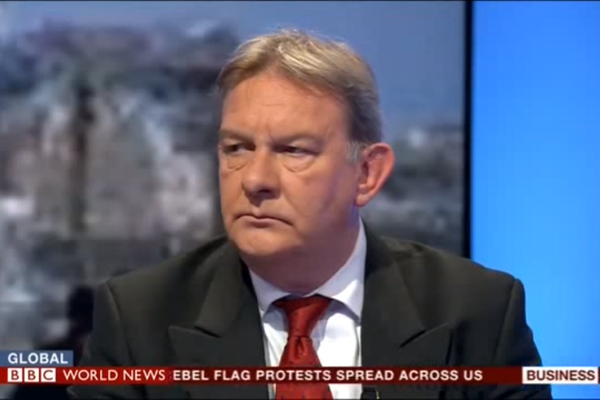 During Mark’s commercial career, he has worked on over 150 incidents of kidnapping, extortion, and hostage taking around the world, and 19 cases of vessel hijack, the majority of which have been vessels hijacked by Somali pirates. He has also delivered workshops, crisis simulations, and crisis management training in Europe, Africa, Asia, North America, and South America.

Mark has delivered presentations at conferences around the world on crisis management and crisis communications topics.  In addition, Mark is invited to comment on news stories on a regular basis by news channels such as the BBC News Channel and BBC Radio and has also appeared on UK Independent Television News, Channel 4 News, CNN, NBC, and Al Jazeera.  Mark has also been interviewed and contributed to the printed press during his commercial career.

Mark served in the British Army for 14 years as an officer in the 15th/19th, The King’s Royal Hussars, and the Light Dragoons. During this time, Mark saw service in Germany, Northern Ireland, Cyprus, and Cambodia. He was also deployed on two United Nations (UN), one as part of UK Peacekeeping Contingent in Cyprus and the other as a Military Observer in Cambodia. In Cambodia, Mark and his team of Military Observers were taken hostage by the Khmer Rouge and threatened with execution for being members of the UN.

Mark attended the Advanced Management Course at the Manchester Business School, and then went on to the London School of Public Relations to prepare for a career in the commercial world specialising in Crisis Management and Crisis Communications. Mark has delivered consultancy in French and Spanish and speaks German.

Connect With Mark On Linkedin 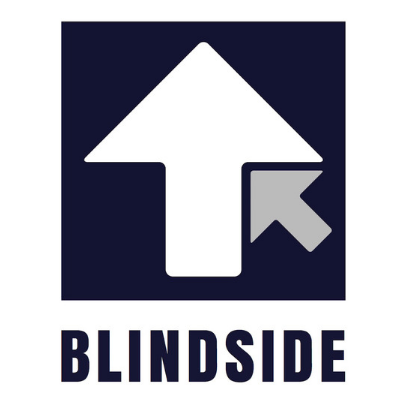 Please complete the form to get in touch with Mark